On Thursday, May 19, the Fundació Antoni Tàpies, exceptionally, will remain closed to the public. Sorry for the inconvenience.

A project by Neil Cummings and Marysia Lewandowska.

Film archive containing films created by members of the Polish amateur cinema movement from the 1950s to the mid ‘80s, compiled by the artists Neil Cummings and Marysia Lewandowska.

For ten years now, British artists Neil Cummings and Marysia Lewandowska have been working together, exploring forms of collaborative cultural production. The projects they have been engaged in during that time are an in-depth study and investigation of new ways of artistic practice and relation with the cultural institutions that define, promote and distribute art. Those institutions are the ones which, in the end, stage the exchange of values between the people and the objects. Among their previous projects we should mention Free Trade (2003), an exploration of the implications of art and capital in 19th century Manchester, or The Value of Things (2000), a parallel study of the operation of two major institutions that manage objects, the British Museum and Selfridges Department Store.

On this occasion, Neil Cummings and Marysia Lewandowska have created a large archive of the work produced by the Polish amateur film movement between the fifties and mid eighties. In Poland in the socialist era leisure was organised through factory clubs sponsored by the state, the most popular were those that encouraged film making. Alongside – or against – the official culture of the late Cold War in the Soviet block, those enthusiastic workers managed to capture the scenes around them subversively and offered narratives of love and loss, of desire and yearning, while showing relations with work, celebrations, consumption and leisure. In a recent interview, Marysia Lewandowska described that phenomenon of enthusiasm as “a kind of motivation, a force independent of professional obligations […]. An impulse not dictated by financial gain […] the result of hidden passions and the need for self-fulfilment”. Cummings and Lewandowska use those films to trace the trajectory of an enthusiasm that seems to have disappeared from art and culture.

With this project, whose first part was presented at the Centre for Contemporary Art, Ujazdowski Castle, Warsaw (Enthusiasts, summer 2004), Cummings and Lewandowska explore the unexpectedly creative response of ordinary people to the oppressions of official culture. The exhibition offers a reconstruction of the inside of a meeting room at one of those film clubs and a recreation of three projection rooms, inside which a selection of those found films is shown, divided into three subjects, love, work and desire: from satirical short cartoons and “experimental” films to documentaries and epic narratives. The exhibition is rounded off by an archive room which contains the films and original posters from the time.

Working with archives and collections is nothing new in Cummings and Lewandowska’s artistic career. They are interested in the idea of the archive and the collection insofar as they are typical features of contemporary culture, concerned with its conservation and reproduction. Like collections, archives have been put together with the property of different authors and former owners. But unlike collections, an archive designates a territory and not a particular narrative. The fact that most film or TV archives charge for access and rights of reproduction means that a large part of the cultural memory of a nation is not accessible to the people who created it. And so Cummings and Lewandowska have compiled a critical archive of amateur films which, as opposed to what happens with traditional state archives, is not only free of charge but allows future film-makers to use the films as a material resource. With the authors of the films, they have decided to register the material under a Creative Commons licence and soon the beginnings of the Enthusiast Archive will be on line.

Neil Cummings and Marysia Lewandowska have turned their attention from the production of works of art to the technologies and institutions that designate the object as a work of art. They understand the world as an immense ready-made and so they act as “facilitators” or “conductors” of connections or situations, in such a way that, like Duchamp’s gesture, they do not create a new object but a new potential. The cooperative models they propose provide interesting ways of looking at cultural activity and artistic practice.

The exhibition catalogue includes an interview by Anthony Spira, curator at the Whitechapel Art Gallery, with Neil Cummings and Marysia Lewandowska. The art historian Amelia Jones, the anthropologist Rachel Moore and the sociologist Magda Pustola analyse the extraordinary nature of the Polish workers’ films about love, desire and work. The film critic Tadeusz Sobolewski explores life “behind the Iron Curtain”, whilst the artist and critic Carles Guerra places the enthusiasm in a contemporary cultural context. The catalogue also contains a selection of images from films in the archive. 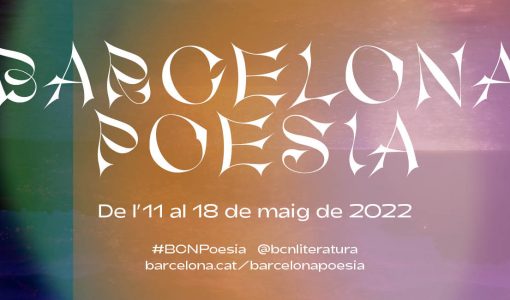 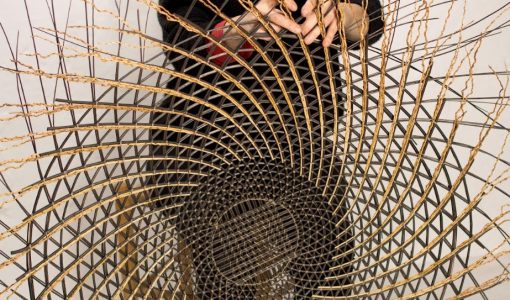