The Fundació opened its doors in June 1990 in the building of the former Editorial Montaner y Simón publishing house, the work of the Modernist architect Lluís Domènech i Montaner. 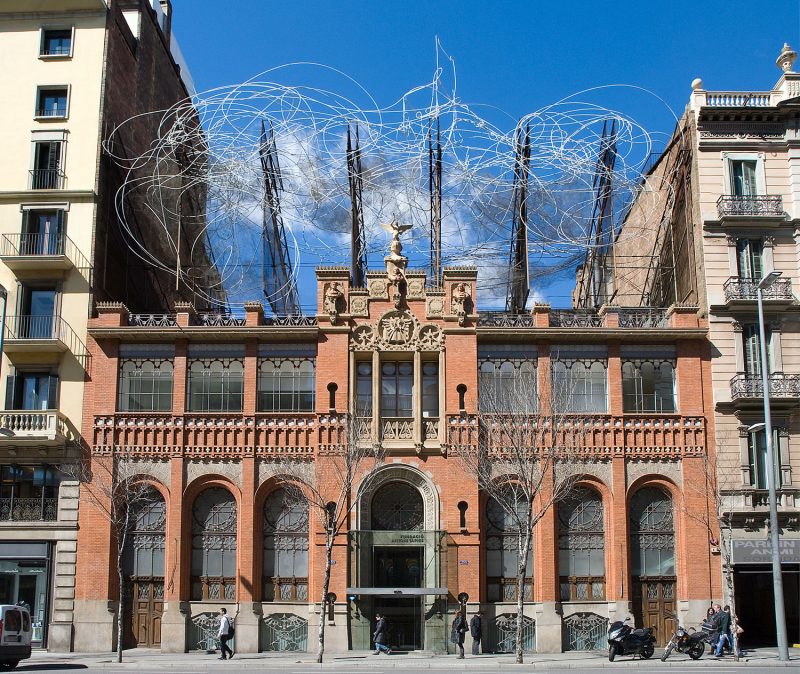 Restored and refurbished by the architects Roser Amadó and Lluís Domènech Girbau. Constructed between 1880 and 1881 or 1882, at an early stage of the evolution of Catalan Modernism, the building was the first in the Eixample district to integrate industrial typology and technology, combining exposed brick and iron, into the fabric of the city centre.

The Montaner y Simón publishing house along with Antoni Gaudí’s Casa Vicens, is one of the few remaining examples of a way of building that has now been lost, also exemplifies the passing of an eclectic architectural style popular in the 19th century and the emergence of a new style, Art Nouveau, or Catalan Modernism. Lluís Domènech i Montaner and Antoni Gaudí established the architectural bases defining two different forms of development: Gaudí embodied an “expressionist” current, whilst Domènech i Montaner was more inclined towards rationalism. 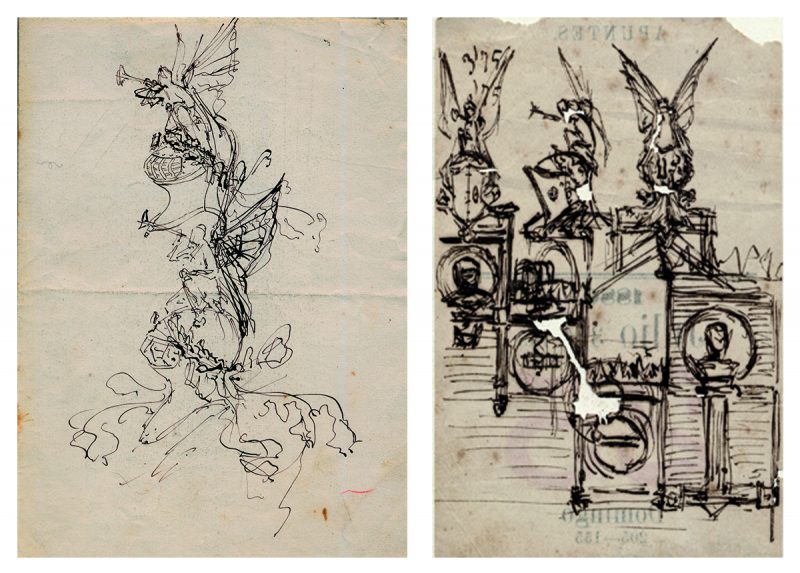 Domènech i Montaner drew up the plans for the Montaner y Simón publishing house in 1879. The building embodies many of his concerns about architecture, which he did not see as an autonomous element, but as linked to a given social and historic context. He set out these views in an article published in the magazine La Renaixensa in 1878, entitled “En busca de una arquitectura nacional” (“Looking for a national architecture”). In it, more than reaching definitive conclusions or providing specific answers, he posed for the first time a series of questions about the need for a national architecture that was also, at the same time, an expression of the concerns of the new modern age.

The Fundació’s building is “hemmed in” between the two side walls of the adjacent buildings. To elevate its height and underscore its new identity, Antoni Tàpies created the sculpture crowning the building entitled Núvol i cadira (Cloud and Chair, 1990). This sculpture represents a chair jutting out of a large cloud. The chair, a recurring motif in Tàpies’ works, alludes to a meditative attitude and to aesthetic contemplation. 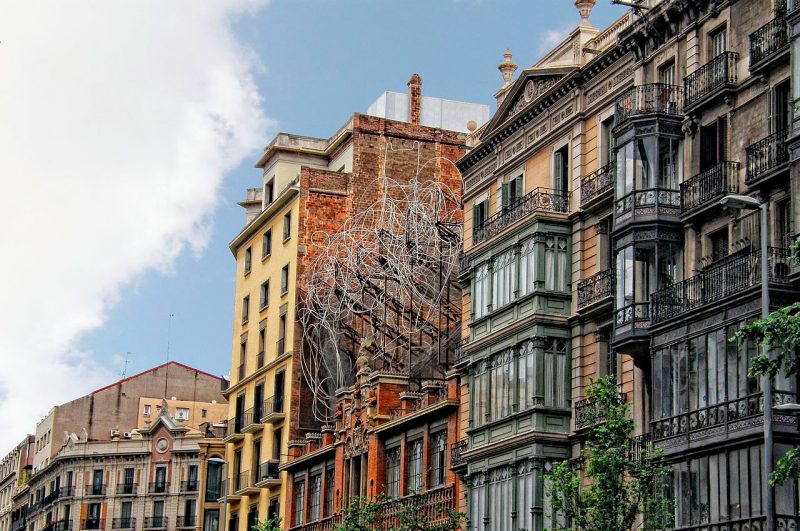 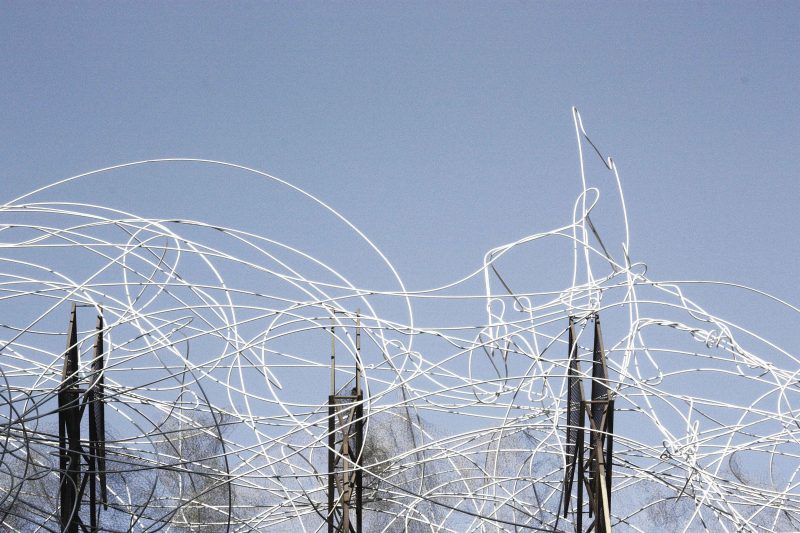 This building’s façade combines classical stylistic influences, which are visible on the central doorway and the two symmetrical lateral volumes, and Muslim influences, as seen in the use of unpolished brick, classical Mozarabic elements and the arabesque-like geometrical composition. 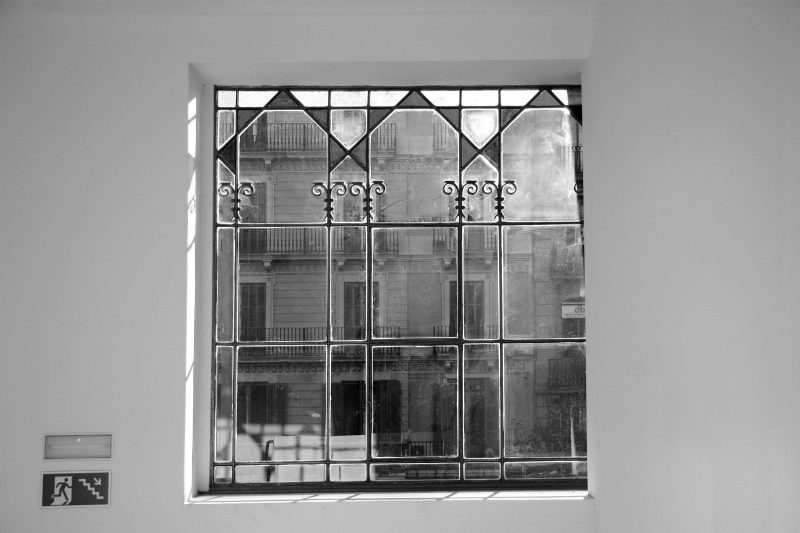 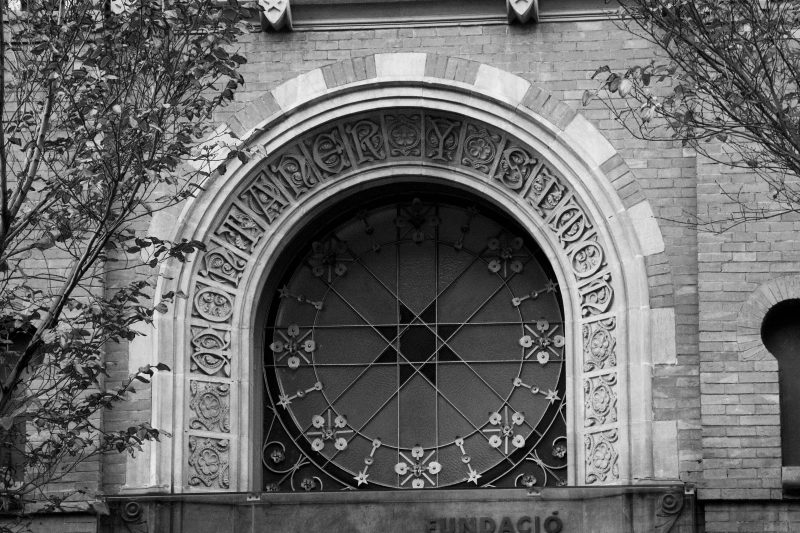 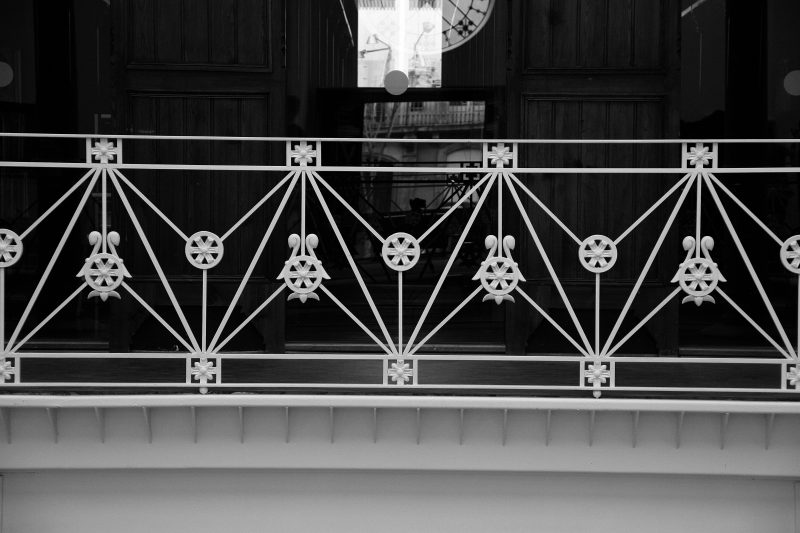 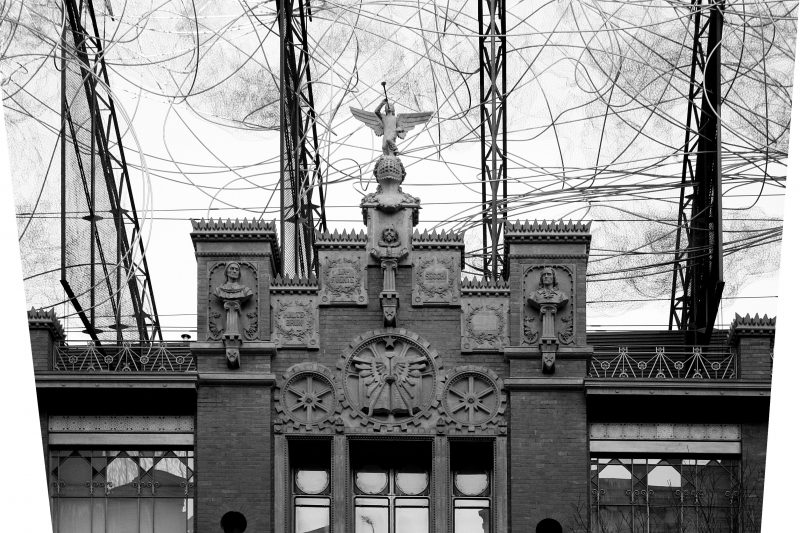 The headquarters of the Fundació Antoni Tàpies was declared a historical monument in 1997.

From 2008 to 2010, the firm of architects Ábalos+Sentkiewicz Arquitectos carried out a second rehabilitation of the building in order to comply with the new safety and evacuation regulations and to recuperate its original industrial character. On this occasion, Antoni Tàpies’ work Mitjó (Sock. Maquette, 1991) was installed on the terrace of the Fundació, situated on top of the new offices.