We reopen on Thursdays! From April 1. More information

Antoni Tàpies’ first artistic attempts began during a long convalescence following a serious illness, after which his increasing dedication to painting and drawing led him to abandon his university education. By the 1940s, he was already exhibiting work that distinguished him among the artistic scene of the moment. Co-founder of the magazine Dau al Setin 1948, and influenced by Miró and Klee, he became increasingly interested in iconographic and magical subjects. He gradually began to incorporate geometrical elements and colour studies leading to an interest in matter through the use of heavily textured canvases of great expressive and communicative possibilities. 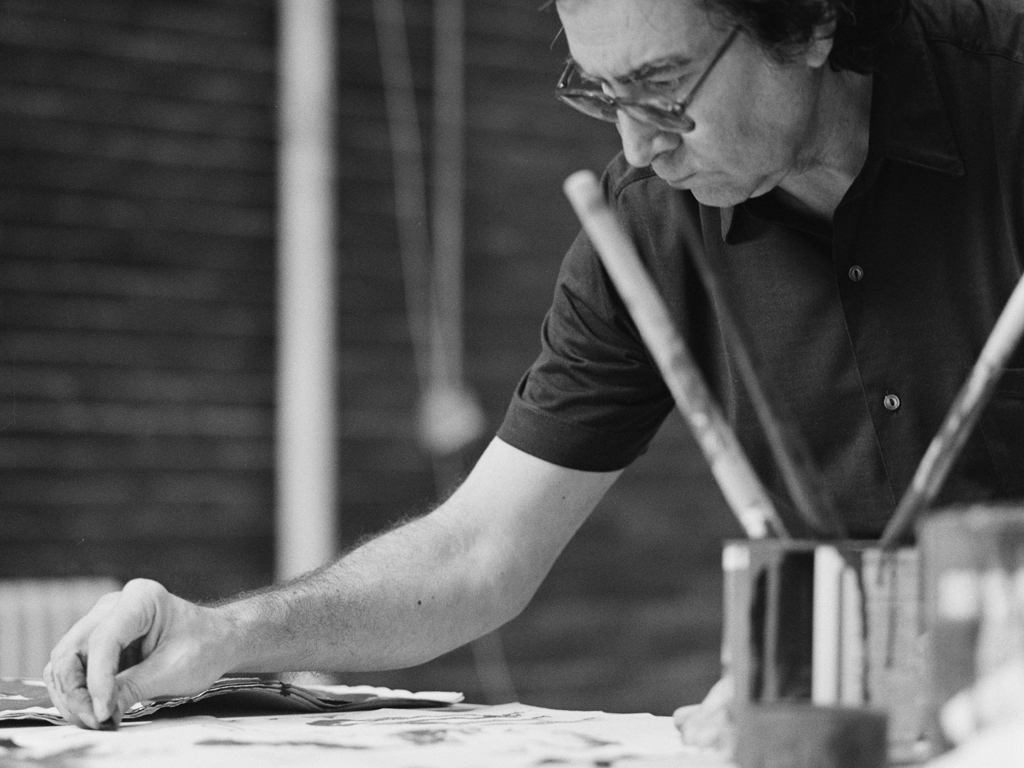 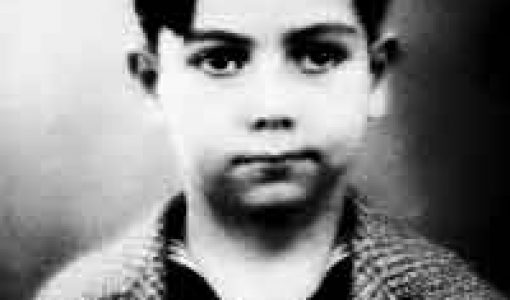 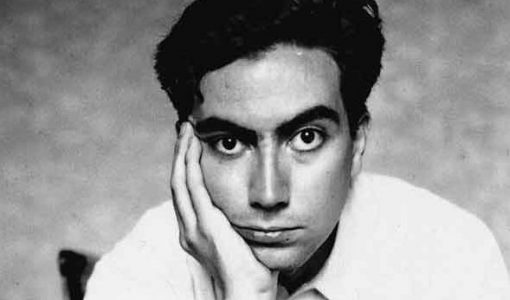 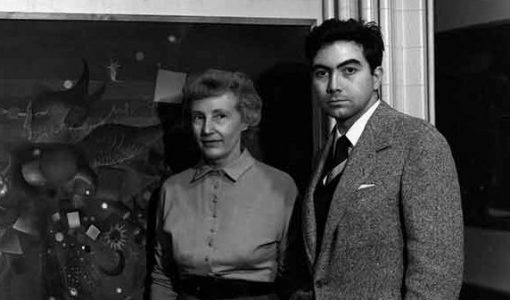 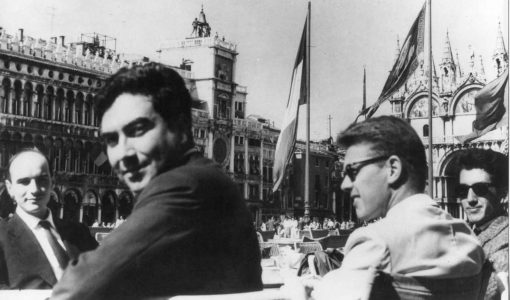 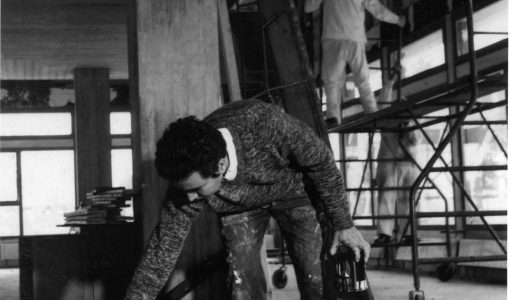 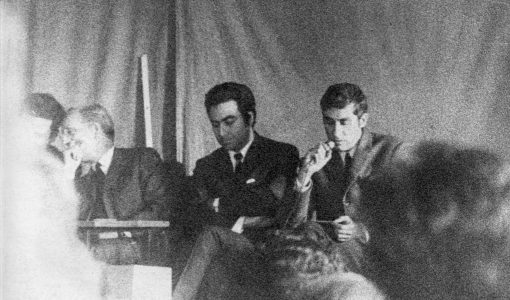 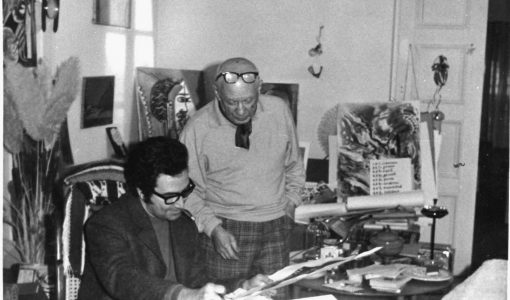 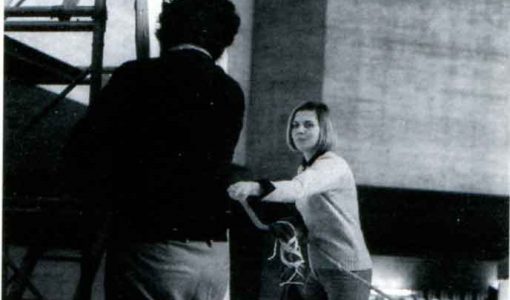 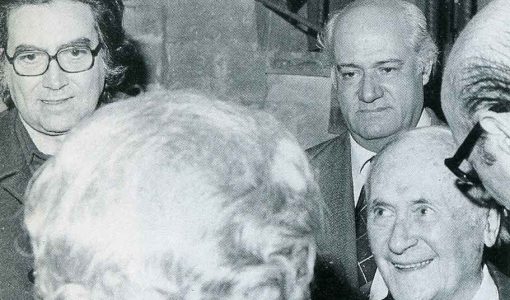 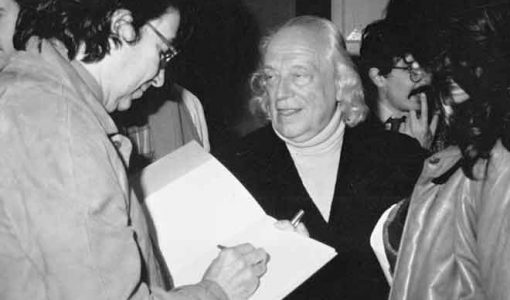 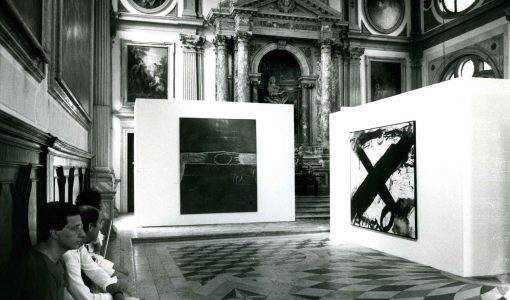 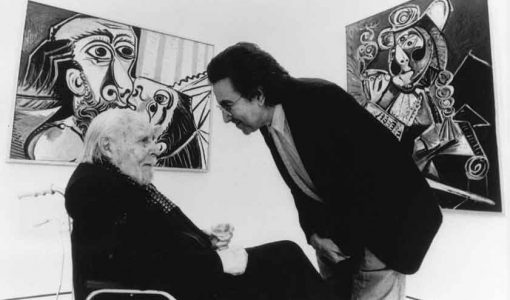 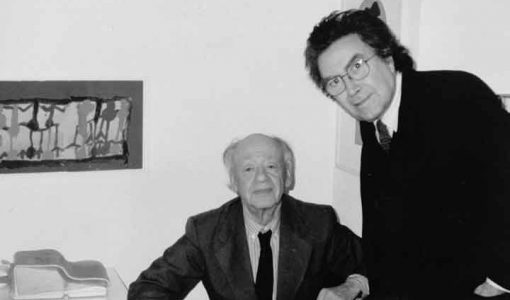 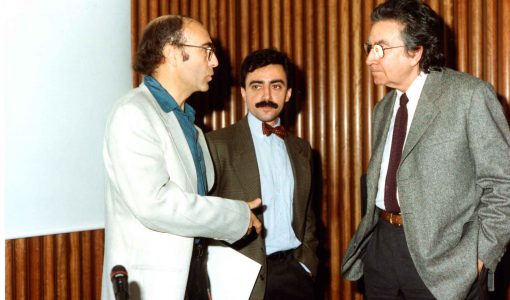 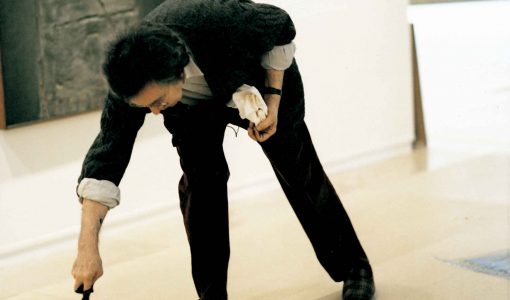 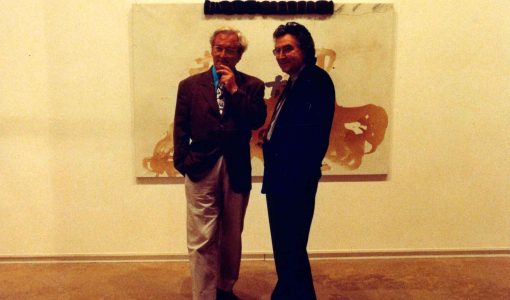 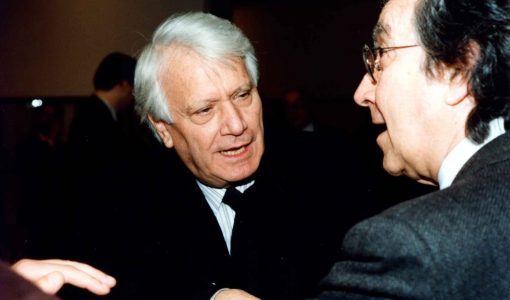 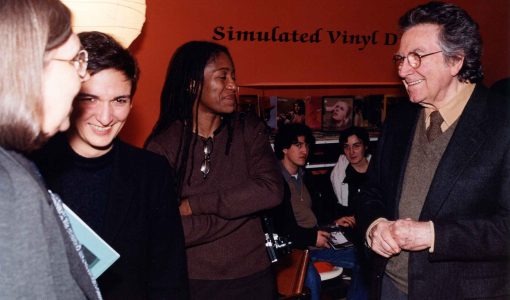 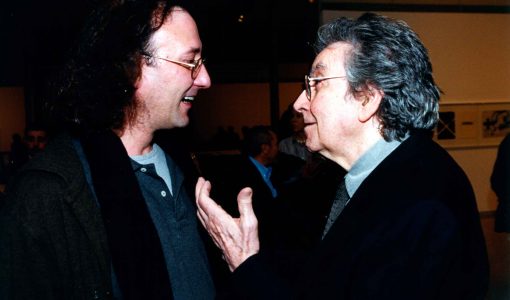 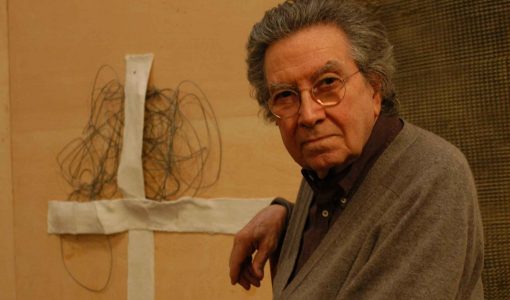 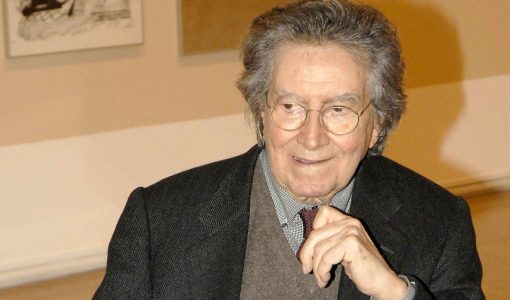 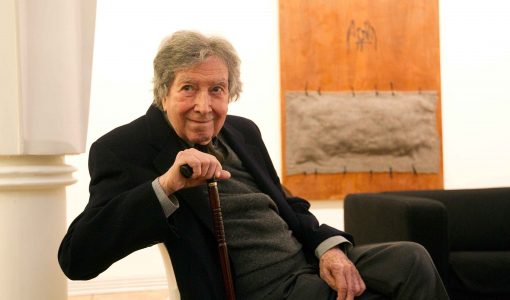