The Fundació Antoni Tàpies was created in 1984 by the artist Antoni Tàpies to promote the study and knowledge of modern and contemporary art. 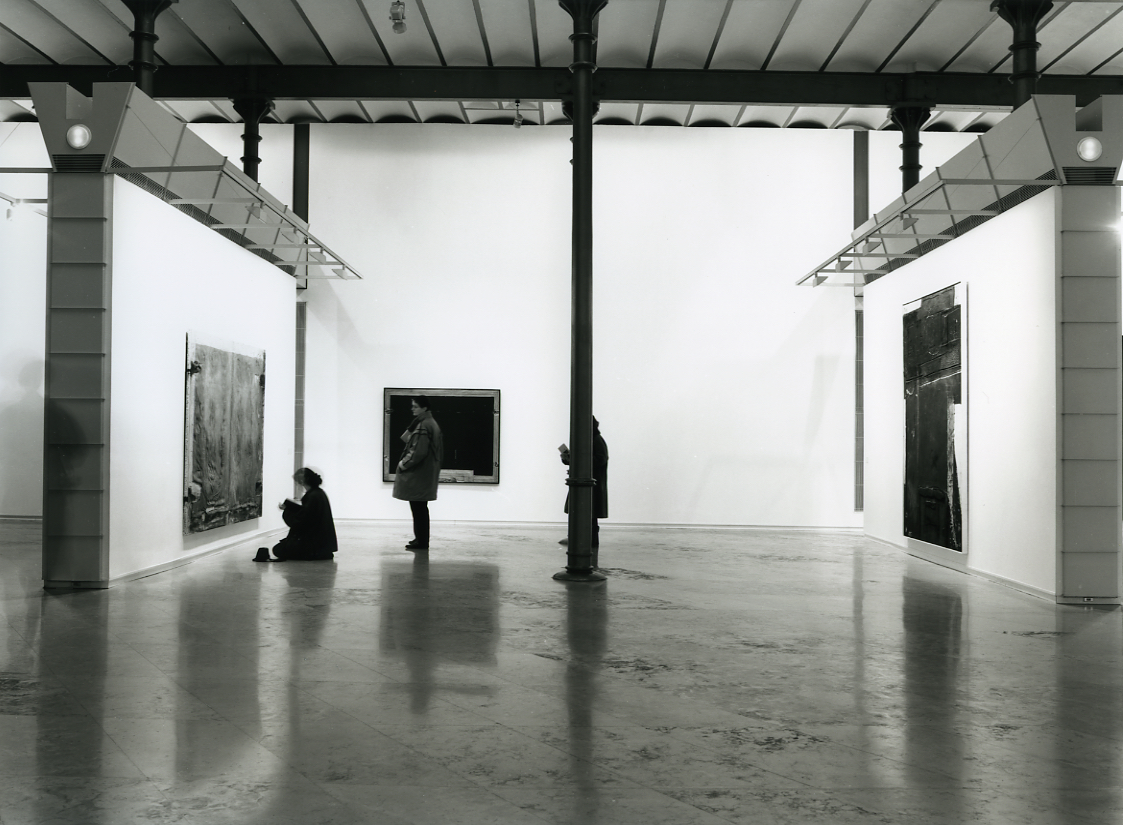 To that end, the Fundació opened its doors in June 1990 in the building of the former Editorial Montaner y Simón publishing house, the work of the Modernist architect Lluís Domènech i Montaner, restored and refurbished by the architects Roser Amadó and Lluís Domènech Girbau. Constructed between 1880 and 1881, at an early stage of the evolution of Catalan Modernism, the building was the first in the Eixample district to integrate industrial typology and technology, combining exposed brick and iron, into the fabric of the city centre.

The Fundació Antoni Tàpies takes a plural, interdisciplinary approach and aims to set up cooperative ventures with experts in different fields of learning to contribute to a better understanding of contemporary art and culture. It combines the organisation of temporary exhibitions, symposia, lectures and film seasons with a range of publications to go with the activities and periodic shows of Antoni Tàpies’ work. The Fundació owns one of the most complete collections of Tàpies’ work, mostly made up of donations by Antoni and Teresa Tàpies.

The Library of the Fundació Antoni Tàpies is in the old Editorial Montaner y Simón warehouse; the original shelves have been conserved. The Library specialises in modern and contemporary art. It also houses the largest archive on Tàpies’ work, collections on Asian and Pre-Columbian arts and culture as well as the arts of Africa and Oceania which have had such a great influence on the evolution of 20th century art. Other subjects, such as architecture, design, the decorative arts, photography, film and video are also represented. The initial core donated by Antoni Tàpies has been enlarged with recent and historical publications and international videos and magazines, which help to swell an ever-increasing collection.