Antoni Tàpies and the Music of Asia

Horacio Curti; Teacher of Shakuhachi, Ethnomusicologist and Lecturer at the Advanced School of Music of Catalonia.

Soon, we will publish the dates and contents of the other concerts of the series.

Antoni Tàpies and the Music of Asia 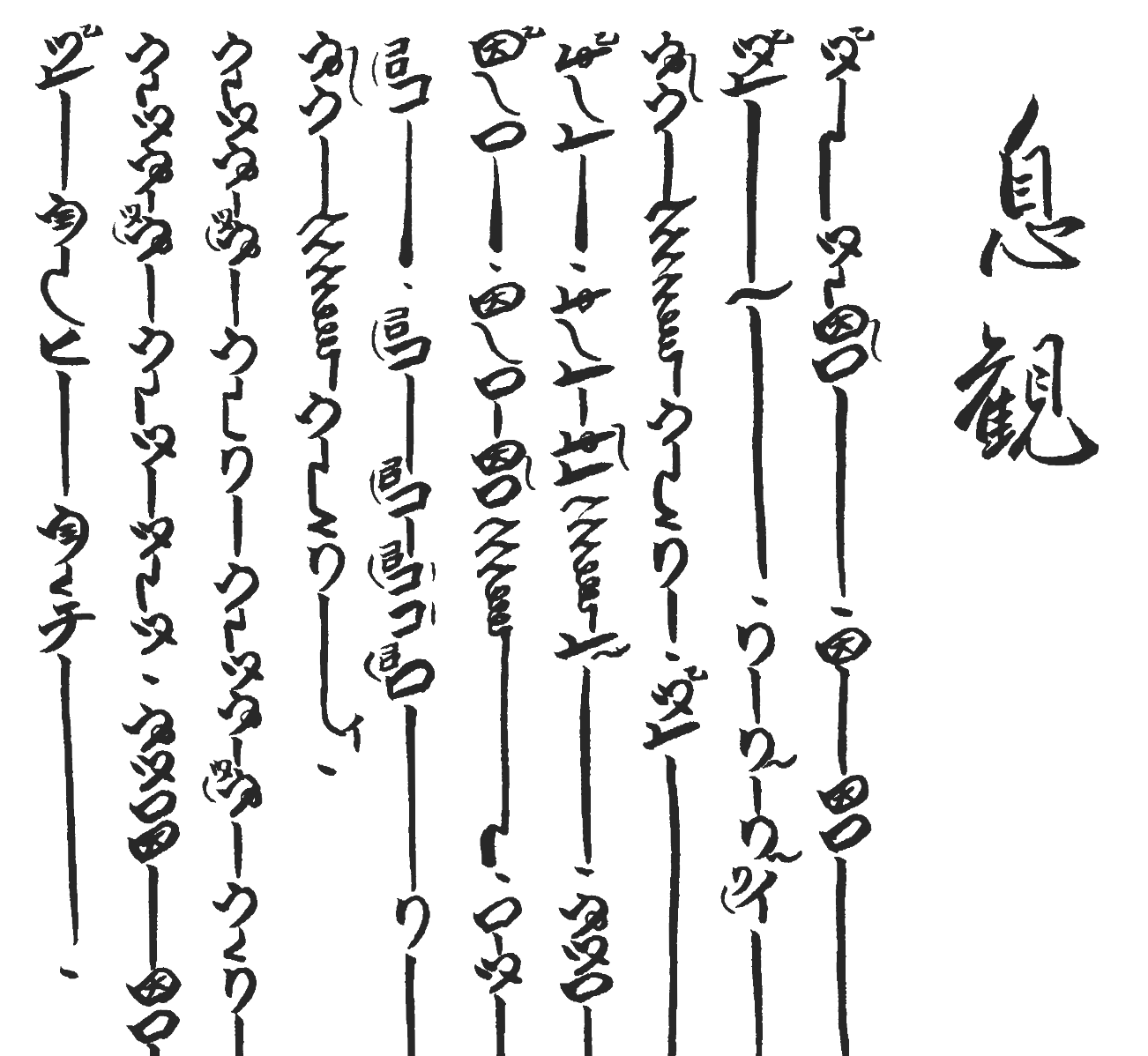 This series of concerts seeks to bring the audience closer to ideas in the work of Tàpies that are linked to Asian culture. The first of the three sessions will be devoted to the Dhrupad songs of classical music from India. The concert will be preceded by an introductory talk. 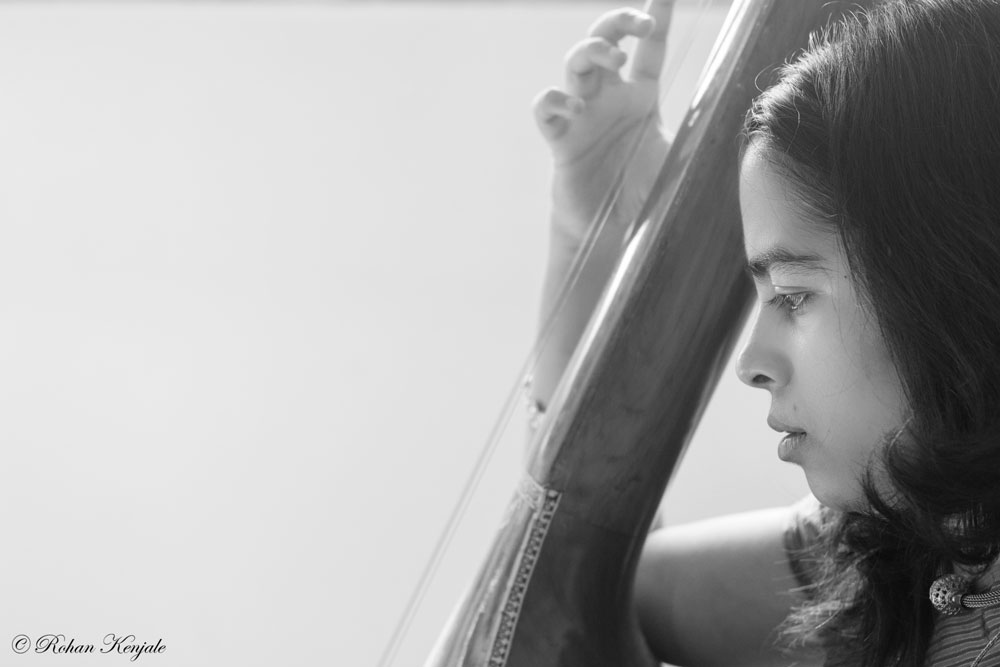 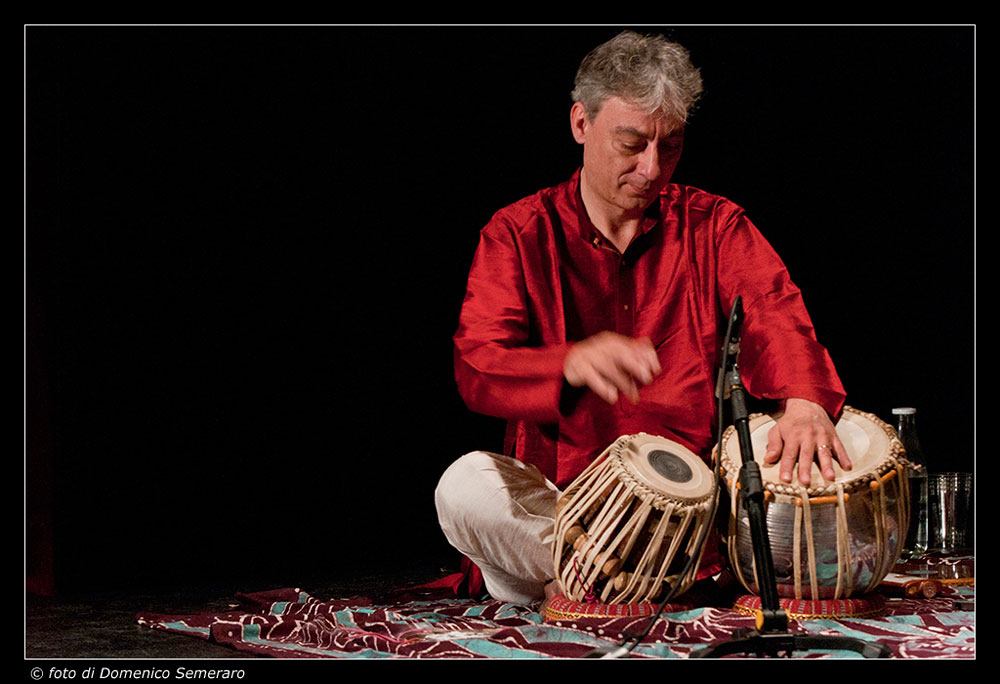 The tradition of Dhrupad is a pristine musical experience of spiritual knowledge and its performance is an act of devotion or prayer inducing a feeling of peace and contemplation.
Meghana is a disciple of this ancient stream of music, following the Dagar Parampara, learning vocal music under the prestigious guidance of Guru Pandit Uday Bhawalkar since 2005.

Born in 1987, Meghana undertook her initial music lessons from Smt Sudha Deo, Dr. Mohan Darekar and Dr. Saleel Kulkarni. After having completed her Master’s Degree in Indian Classical music, she has taught music at The Film and Television Institute of India (FTII) as well as at Dr. Saleel Kulkarni’s Academy in Pune and participated in various stage and television shows. She has performed on Insync television channel in the series ‘India Stage’ and is a graded artist of the All India Radio for Dhrupad.

She has performed at the very prestigious ‘Franz Liszt Conservatory of Music’ in Europe and for the Indian Embassy of The Netherlands in The Hague.
She has been awarded the scholarship from The Ministry of Culture (India), the National Centre for Preforming Arts and the ‘Lalkaar’ award in 2017. She has been a Scholar at the ITC Sangeet Research Academy, Kolkata, since 2012 until 2017.

I have always thought that integrating is better than excluding; facing and confronting differenced always gives me deep pleasure and cultural and inner enrichment. I feel no contradiction in containing them and appreciating their multiple qualities, because I feel they’re part of me.

Percussionist and composer born in Milan in 1963, Sanesi has studied classical music at the Milan Civic School with D.Searcy, and at the IIMC in Venice. In 1980 he began studying tabla with the teacher P. Shankha Chatterjee and later studied percussion from South India with Anil Kumar from the Kalakshetra Academy.

His musical work is focused in the integration of various musical and cultural languages. He has explored different artistic fields; such as poetry, dance, theater, cinema and visual arts, making his conception of art interdisciplinary, intercultural and synergetic.
He played with musicians from all over the world in Europe, Africa, Asia, South America, America
North and in India and has participated in the most important festivals (such as The First Hatra International Festival, Iraq; Festival Handelsbeurs Concertzaal, Belgium; Wexford Festival Opera, Ireland)
He is professor at the Conservatory of Music Arrigo Pedrollo of Vicenza (Italy), the only institutional reference in Italy for the Indian dance and classical music.