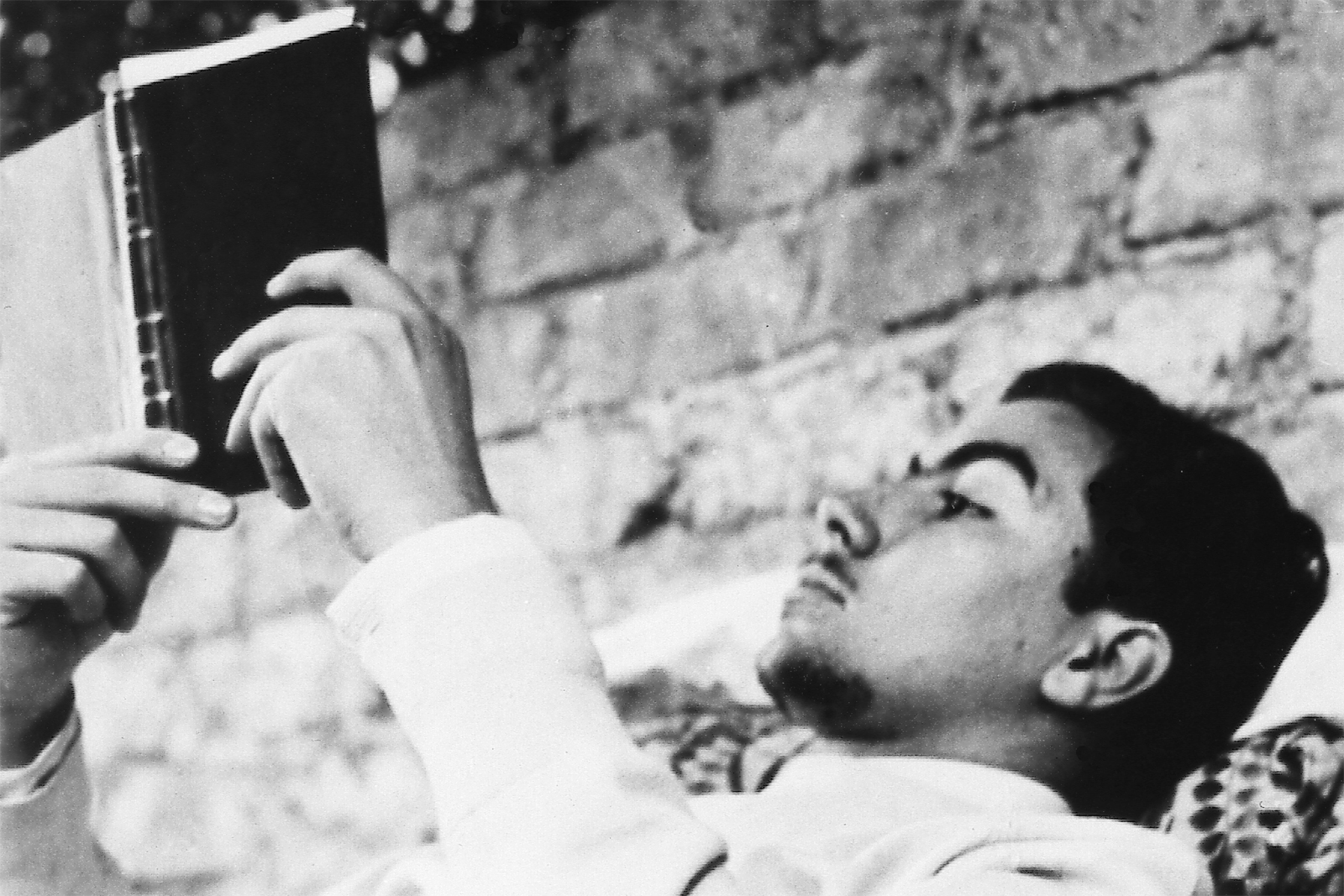 We recommend some short readings of texts by Antoni Tàpies.

Writing was one of the facets of the artist. In the mid-1960s, he considered it was important to write about his thoughts around art and culture, but also he reflected on other aspects such as politics and spirituality. As Xavier Antich says, his texts have always been “[…] an invitation to think, to take part, even to play, which is one of the supreme ways of sharing, of the possibility of creating common spaces and of learning from others.’ [1] 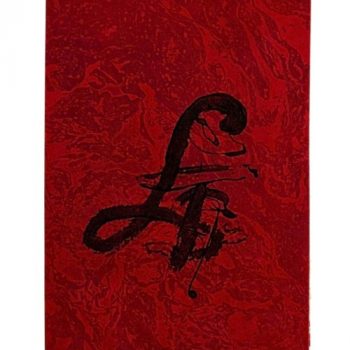 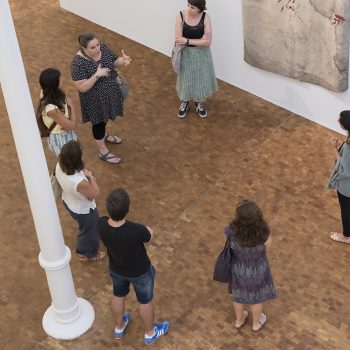 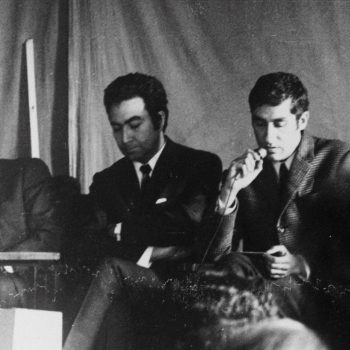 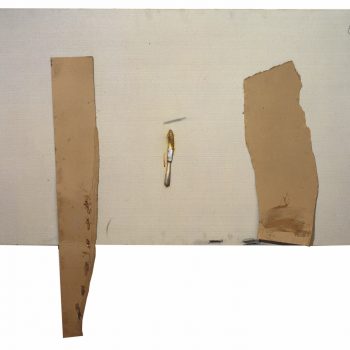 There are a number of reasons why I like to use banal, everyday objects. It may be partly because the objects that surround us in our everyday lives are the most accessible ones, the first ones you see, but I also use them because I want to exalt even the smallest, most insignificant objects.