The Tempest Society, by Bouchra Khalili, 2017

The Tempest Society, by Bouchra Khalili, 2017 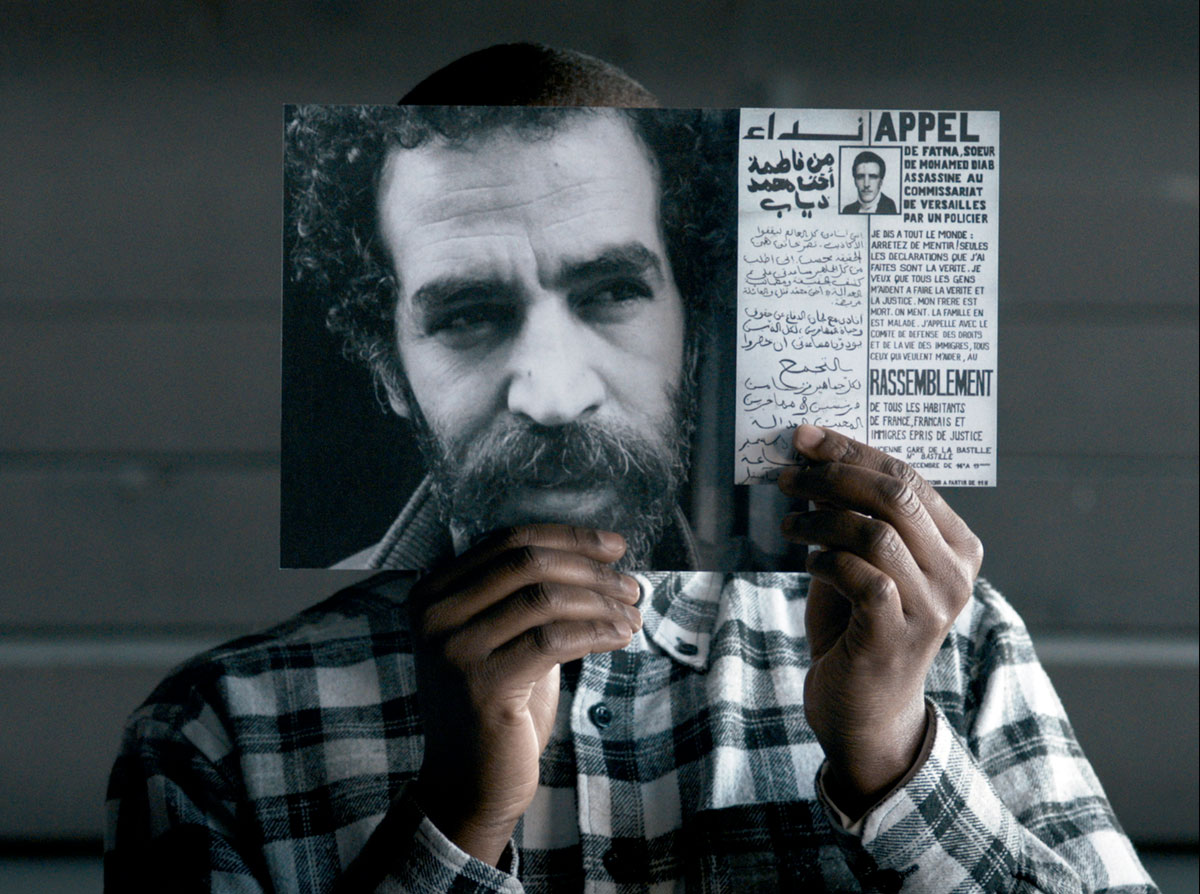 Screening of the movie The Tempest Society, followed by a talk between Bouchra Khalili, the author, and Carles Guerra, director of the Fundació.

The Tempest Society, as its author says, Bouchra Khalili (Casablanca, Morocco, 1975), is neither documentary nor fiction, but a hypothesis. The film presents, in contemporary Athens, the work of a theatre group formed by people from different backgrounds that reflect on the current state of Greece, Europe and the Mediterranean. The name of the group, The Tempest Society, is inspired by Al Assifa (‘The Tempest’ in Arabic), an activist theatre group composed of North-African immigrant workers and French students who, in the 1970s, addressed the daily struggle against inequality and racism in France through a performance format that they named “theatrical newspaper”.
Forty years later, Al Assifa’s forgotten legacy is finding a place of reactivation in Greece.

In addition to the film, which was a commission for documenta 14, the artist will present the book with the same name, which the book brings to light the specific history, the archive, and the ongoing resonance of the agitprop theatre group ‘Al-Assifa’ in the context of urgent economic, political and humanitarian upheaval.

Activity in collaboration with Barcelona Gallery Weekend and ADN Galeria.