Montaner y Simón. The Splendour of the 19th-century Illustrated Book


As a part of the programme: Activities around the building’s history.

Montaner y Simón. The Splendour of the 19th-century Illustrated Book 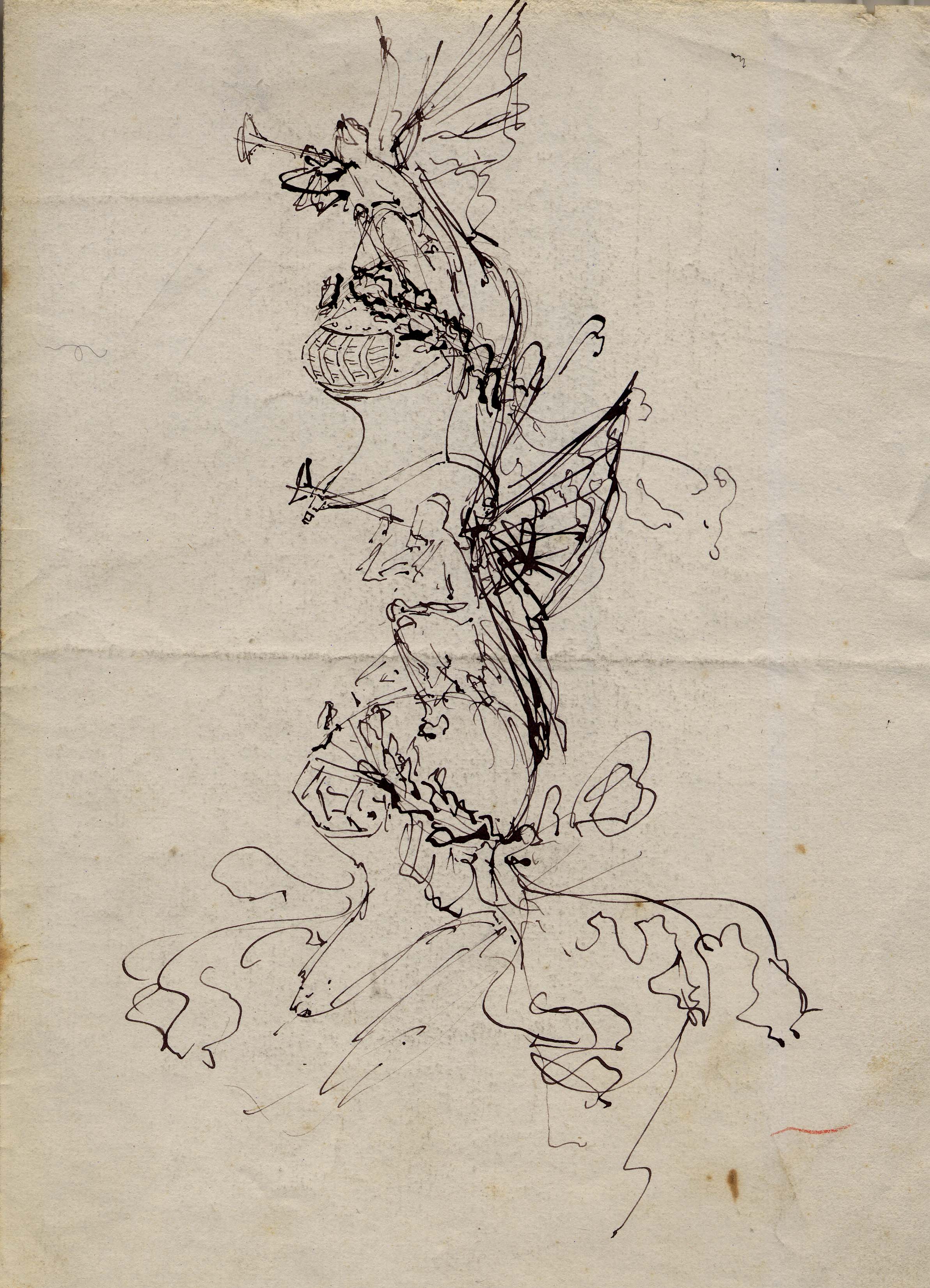 A lecture by Laura Bellver Poissenot, a Doctor in Art History from the University of Barcelona. The lecture is centred on the history of the Montaner y Simón publishing house and the catalogue of its first illustrated editions.

Montaner y Simón began their publishing activity in the second half of the nineteenth century, pioneering the publication of luxury volumes of a scientific nature, alongside history and the great classics of universal literature. Their catalogue gained prestige in intellectual, social and political circles, both at home and abroad. By making use of the significant technological advances in the industrial graphic arts at the time, the publishers offered exquisite design and artistic illustrations. From 1868 and through the twentieth century it was considered one of the largest cultural companies in Barcelona.