Reading Club with La Impossible within the context of the exhibition John Akomfrah. Vertigo Sea

Reading Club with La Impossible within the context of the exhibition John Akomfrah. Vertigo Sea 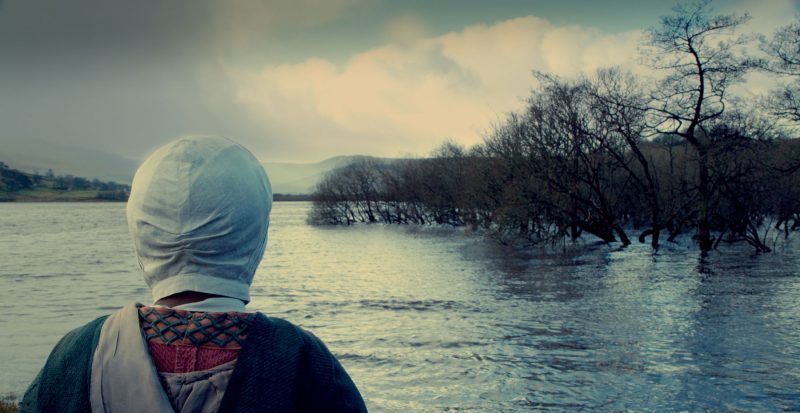 Coinciding with the exhibition John Akomfrah. Vertigo Sea, and taking place one Thursday a month, we have created a Reading Club in which we will discuss a book dealing with some of the subjects that arise from the exhibition, such as slavery, mankind’s relationship to the sea, migration and the effects of human actions on the environment.

The first book will be Beloved, by the Nobel Prize-winning author Toni Morrison. Regarded as one of the best North-American novels of the last fifty years, it is based on the true story of an Afro-American woman who escaped from slavery and sacrificed her own daughter to save her from captivity. Morrison dedicates the book to the ‘Sixty million and more’ who lost their lives during the Atlantic slave trade.

The second book will be Guàrdia (The Shift) by Nikos Kavvadias, a novel around the conversations between two sailors during their shifts. Life at sea, as described by this Greek author, is far from ideal. And yet, he felt attracted by this lifestyle and, besides being a writer and a poet, he worked as a ship’s radio operator.

Orígens (Origin), the third book, deals with enforced migration as the result of a war. Its author, Saša Stanišić, had to flee Bosnia after the Balkans War and start a new life in Germany. It is a novel about memory, the search for one’s origins and how our place of birth conditions our existence.

The last book, De pedra i os (Of Stone and Bone), by Bérengère Cournut, is a journey to the Arctic and the primeval, ecological wisdom of the Inuit from a feminist point of view.

Thursday, 1 July: De pedra i os (Of Stone and Bone), by Bérengère Cournut.


Activity in collaboration with: