Accompanied children aged 4 and above. 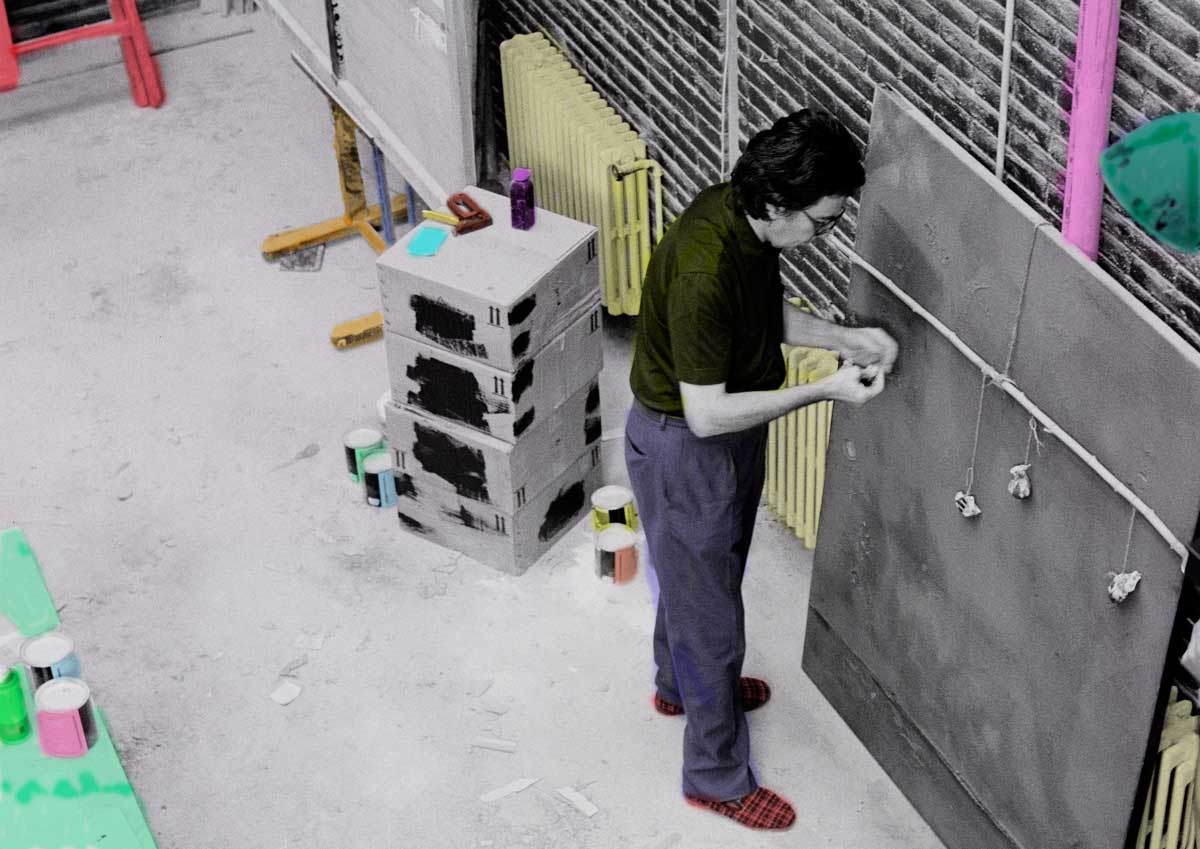 A support is defined as something that receives the weight of another thing and prevents it from wobbling or falling. In chemistry, it is the surface on which the reagents that intervene in a chemical reaction are ordered. Support is synonymous with resistance and tolerance. And in the artistic field, a support refers to the material on the surface of which a work is created. The most common definitions refer to fabrics, tables and walls. Are these the only possible supports? And if we look into the work of Antoni Tàpies, what other supports are to be found? And where do they come from? Are they preventing something from falling? What reagents are ordered in them? Could we say that they perform the actions of resistance and tolerance?

This activity marks the start a series of proposals in which we will investigate different aspects relating to the work of Antoni Tàpies. In the first of them we will begin with supports to open a field of creation in which we can develop our own, in the search for surfaces on which we can produce reactions, tolerate and resist.

* If you have objects, plastic and synthetic materials for recycling at home: bring them!